Realen worked alongside the City of Philadelphia and the Commonwealth of Pennsylvania to restore and repurpose the blighted and derelict Liberty Title and Trust Building. Located adjacent to the new main entrance of the Pennsylvania Convention Center, then under construction, the building had sat darkened and vandalized for nearly twenty years. At the request of both the Mayor of Philadelphia and the Governor of Pennsylvania, Realen and its partner HRI Properties collaborated with the Convention Center Authority to renovate the 21-story building and create a boutique hotel with direct access to the Convention Center’s front entrance atrium. Evidencing its importance as an economic development initiative, the project was the recipient of Redevelopment Assistance Capital Program grant (RACP) from the Governor as well as federal and state historic tax credits and Newmarkets tax credits. 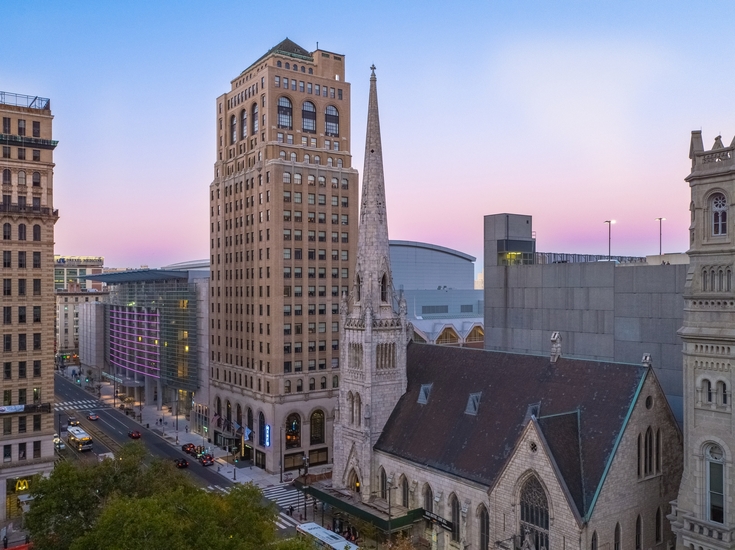 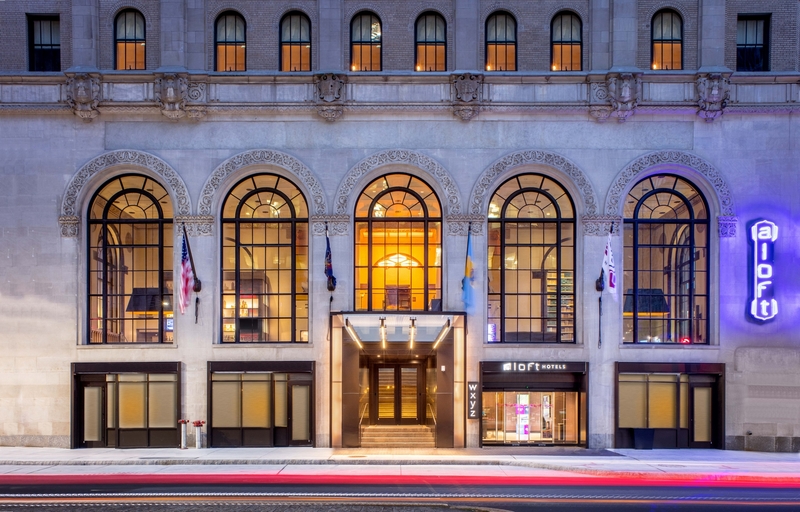 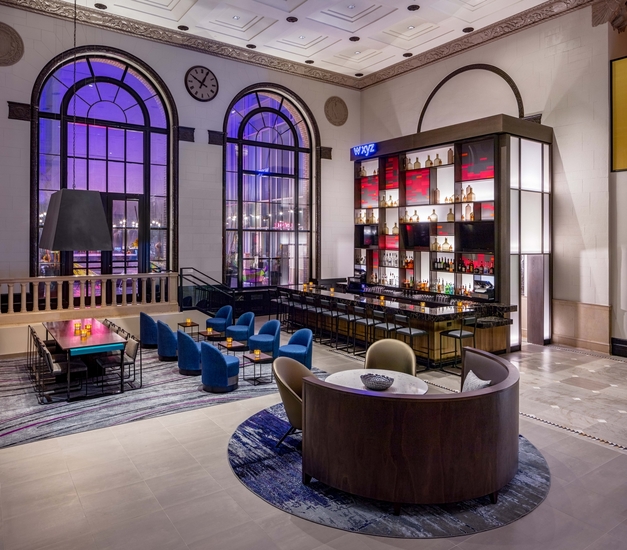 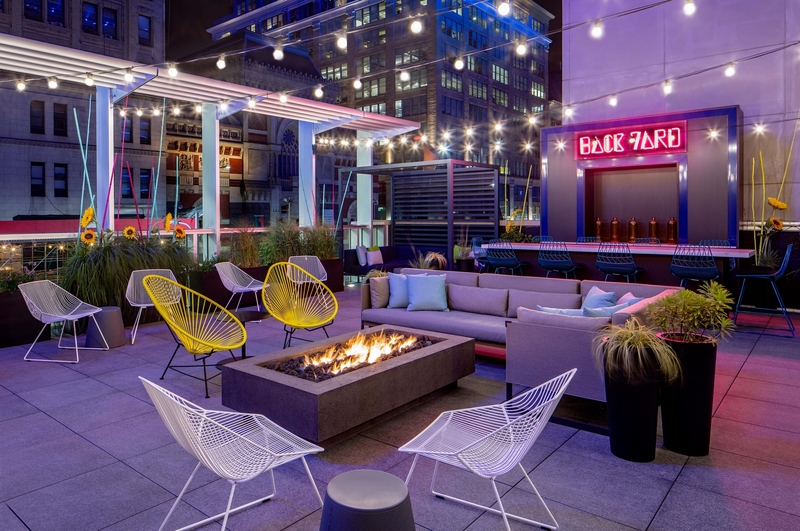 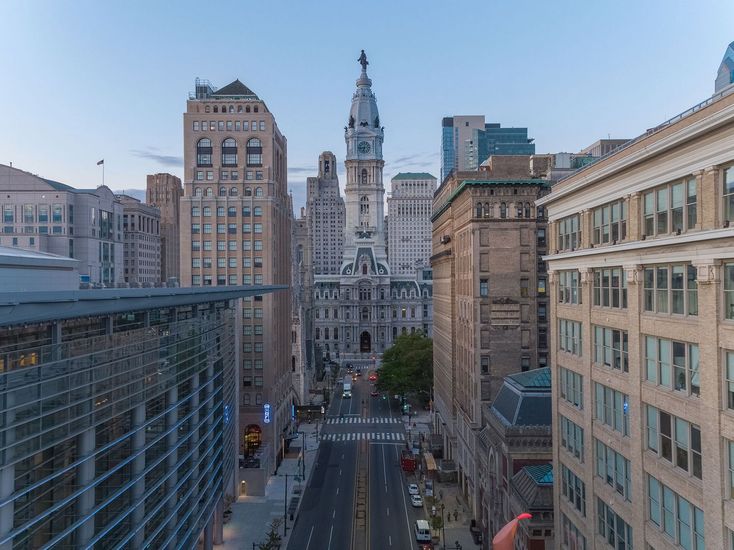 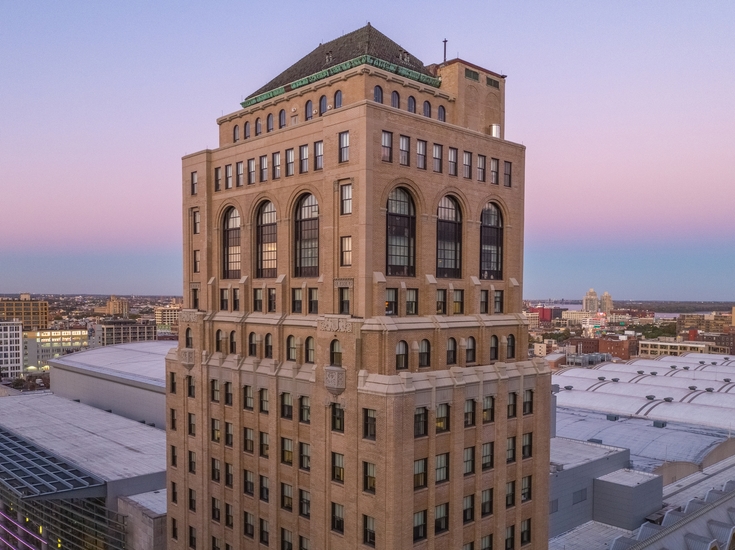