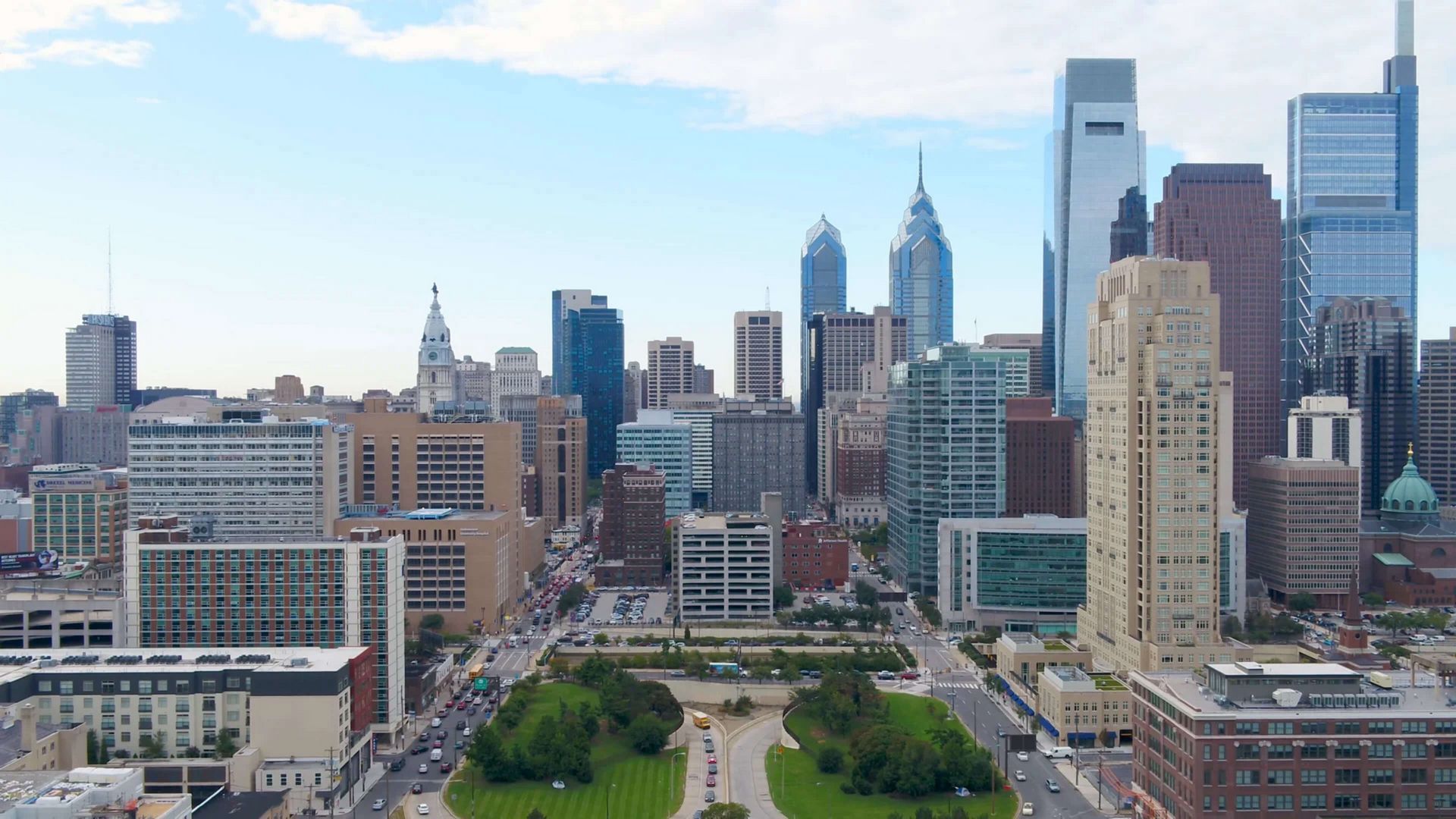 A Legacy of Excellence


Realen Properties “Realen” was founded in 1968 initially as a developer of multi-family residential apartments. Adhering to an unwavering commitment to give its customers more – more service, higher quality, and better value, Realen evolved into one of the region’s preeminent residential and commercial development and construction firms. Since then, Realen has constructed thousands of homes and apartments, creating dozens of new communities in the Delaware Valley and Greater Chicago regions. Additionally, Realen has developed and manages office buildings, parking garages, hotels and storage facilities. Realen has received numerous awards for its developments and efforts in land planning and conservation, including such prestigious designations as National Builder of the Year and Builder 100.